Circa 1920s-deMoulpied Family-New Hampshire. The deMoulpied family history says they fled France to the Isle of Gernsey in the English Channel, where they settled and built a life.   Joseph deMoulpied emigrated to Canada and was minister of St. Peter’s Church, Malbay, Gaspe, Quebec. . The grandfather figure in this group was Joseph’s great-grandson, Alfred Ogier de Moulpied, married to Marcela Ward-both of New Hampshire. We did not have all of the names for this photograph. We used information from the family tree, letters, newspaper announcements and other photographs to determine the missing names. 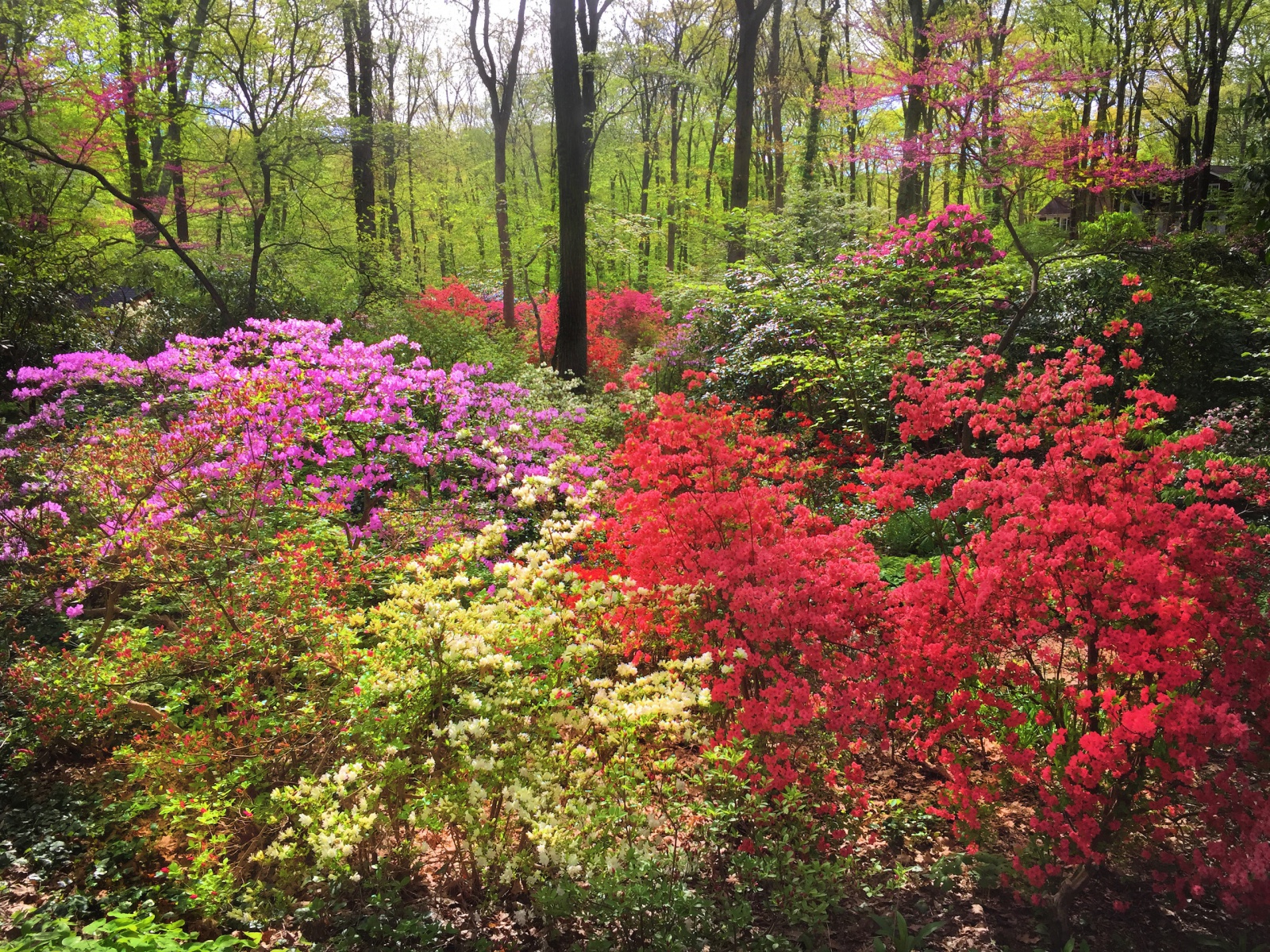